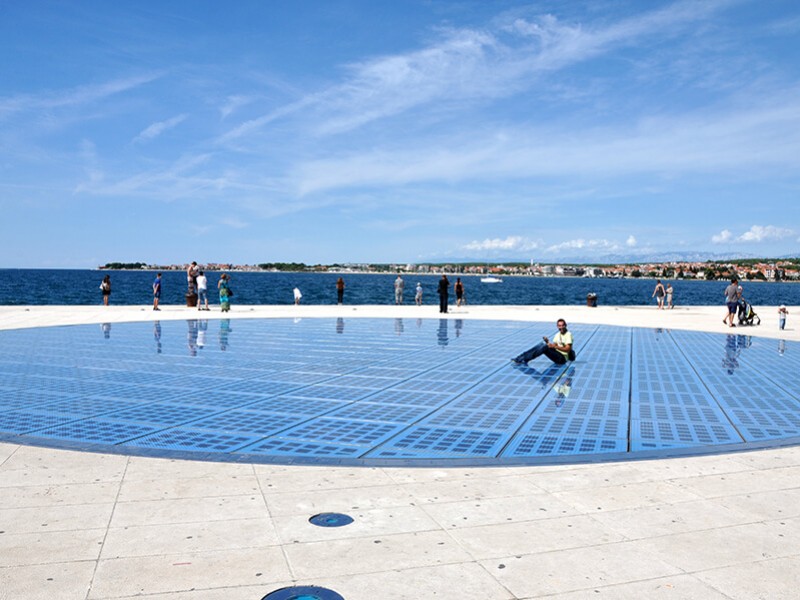 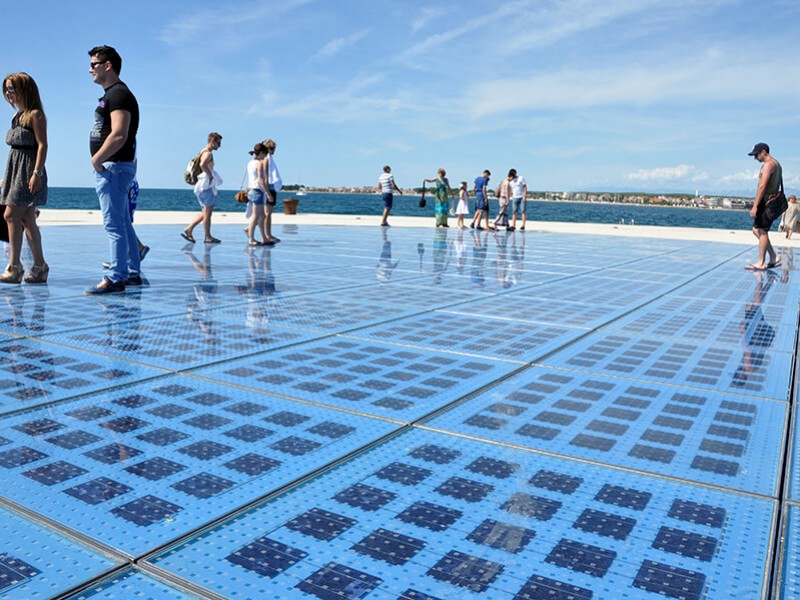 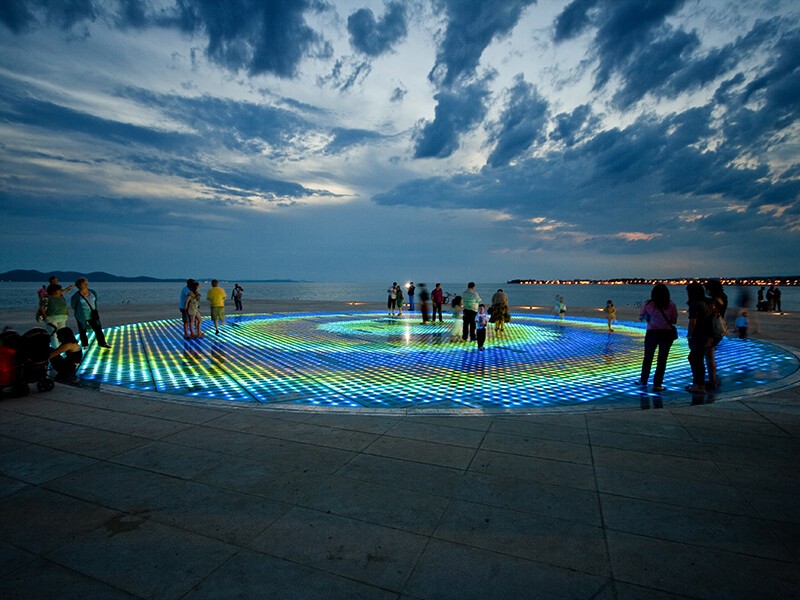 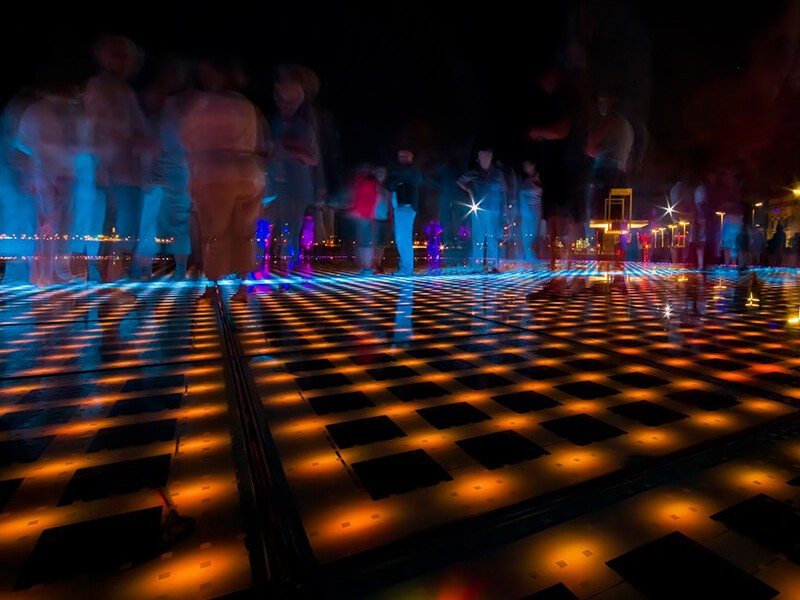 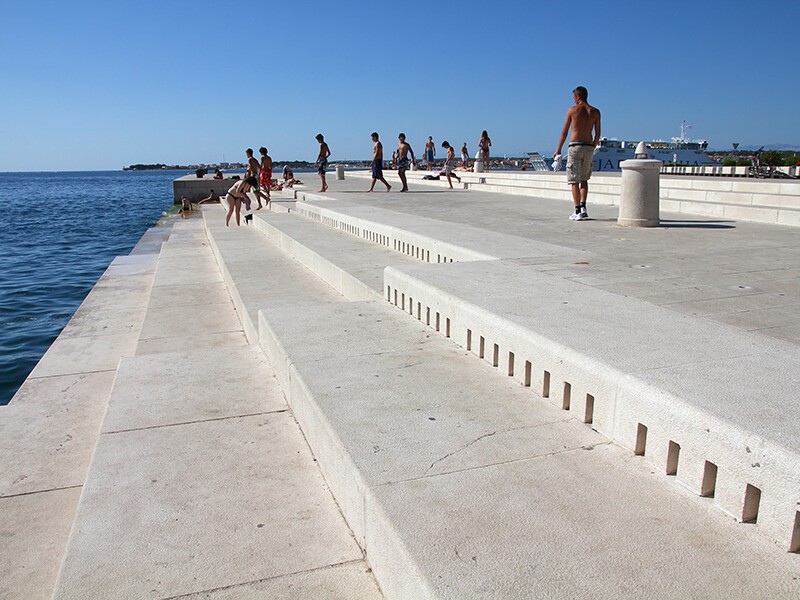 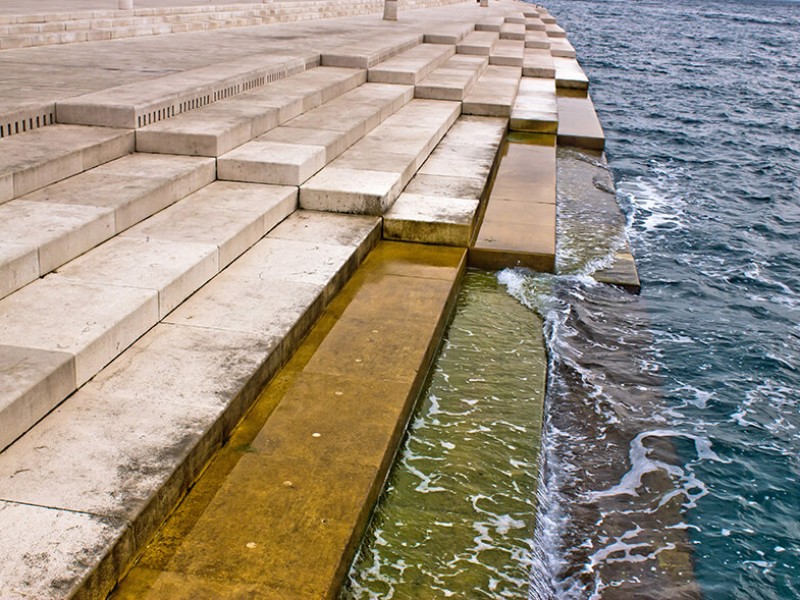 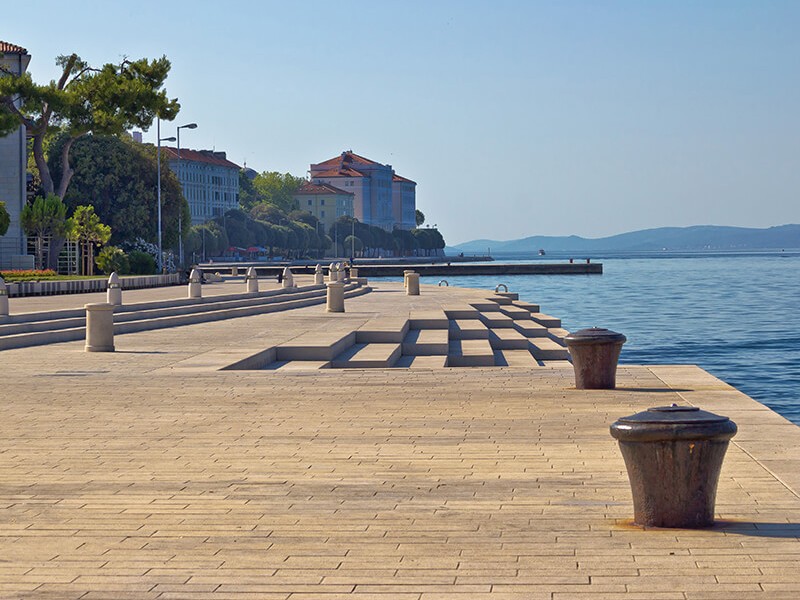 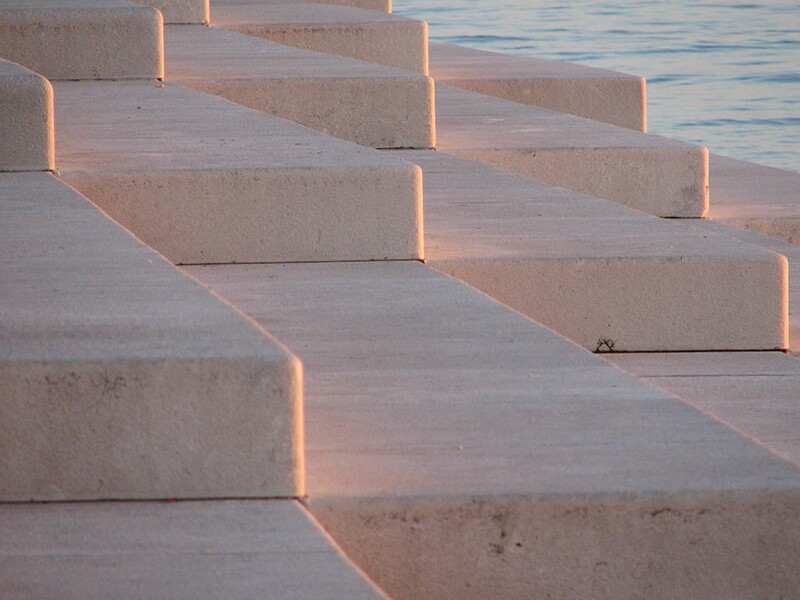 “The city of Zadar is a city of exceptional history and rich cultural heritage, a city of tourism. Our website will try to offer you a complete tourist offer, from searching for an ideal accommodation, autochthonous gourmand delicacies, cultural monuments, a variety of excursion programs and numerous tourist activities that the city offers by combining the beauty of the past and all the privileges that the modern traveller demands. Zadar is a city monument, surrounded by historical ramparts, a treasury of the archaeological and monumental riches of ancient and medieval times, Renaissance and many contemporary architectural achievements such as the first Sea Organ in the world.”

See more on the following links: